Embracing Wisdom: Soaring in the Second Half of Life 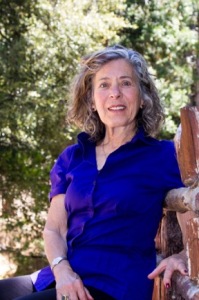 Rabbi Malka Drucker has written 21 books, including the Southwest PEN award winner, White Fire: A Portrait of Women Spiritual Leaders in America, and Christopher Award winner, Rescuers: Portraits of Moral Courage in the Holocaust. After being ordained at 53 as a rabbi, she discovered in her sixties how difficult it was to age from the inside out in America. She became a Sageing Mentor to learn and teach the connection between wisdom and time to help in the transmission of revealing the profound purpose of the second half of life. She is the rabbi of Temple Har Shalom in Idyllwild, California.

Her web site is: www.malkadrucker.com.